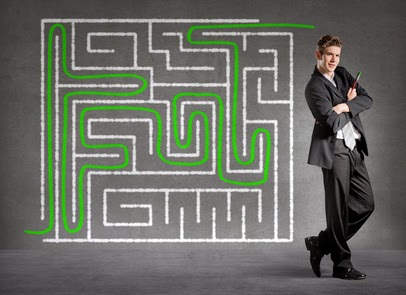 I've just got another short post for you this week, that's a follow-up to a post I wrote a few years' back.

Back in 2009, I wrote a post about Excel's Solver Add-In, which enables you to essentially reverse engineer an excel spreadsheet.

It allows you to take an existing spreadsheet, set a target for the result of the spreadsheet, and identify what inputs will achieve that target while satisfying any constraints you specify.

For more details on what the Solver Add-In does, take a look at the earlier post.

While working on a client's spreadsheet last week, I came across one of the Solver Add-In's biggest limitations - and here's how I got around it...

I was working on a spreadsheet to pick the optimum Fantasy Football team, and realised that I could have anything up to 500 players to choose from - meaning that there were 500 variables in the Solver model. It was at this point that I discovered that the Solver Add-In restricts the number of variables to 200!

Fortunately, after a little Googling, I found this:

This is a free Add-In for Excel, developed and maintained by Andrew Mason and students at the Engineering Science department, University of Auckland, New Zealand.

It works very similarly to the standard Solver Add-In, however, crucially, it does not have this artificial limit of 200 variables.

If you've never used the Solver Add-In, I would recommend that you take a look. If you have, but have a problem that requires over 200 variables, you could do worse than downloading OpenSolver.